Jim Polan is the Vice-President of the Office of Development Credit at the US International Development Finance Corporation (DFC). He was formerly the Overseas Private Investment Corporation's (OPIC) VP for The SME Finance Department. Jim manages the DFC’s direct lending programs typically for amounts under $100 million to companies in over 100 emerging markets around the world. From 2003 Jim introduced, designed and implemented exceptionally innovative, developmental and award winning products including those involving MSME, impact, renewable/clean tech energy and low income housing finance resulting in a multi-billion dollar increase in assets and significant economic and social developmental benefits.
Prior to assuming the role of Vice-President Jim has led project teams to project finance transaction closings throughout the world, covering sectors including manufacturing, Private Power, Transportation, Communications, Mining, Tourism, Agro-Industry and franchising representing tens of Billion Dollars in foreign direct investment in over 150 developing countries. Prior to joining OPIC in 1995 Mr. Polan spent the previous 15 years working for development finance banking institutions in Botswana and has been a financial and economic consultant to financial institutions throughout Southern Africa and the Far East. While in Africa, Mr. Polan sat on over 45 Company Boards of Directors. He managed and closed over 100 project finance deals. Mr. Polan conceived of, arranged financing for and developed the first Private Hospital in Botswana, was its Board Chairman, and went on to be its Chief Executive Officer. He was an active member of several SADC economic fora and delivered papers on several subjects concerning the private sector and development in Southern Africa. 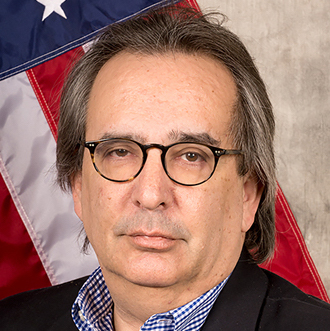