Lito Villanueva is the Executive Vice President, Chief Innovation and Inclusion Officer of RCBC. Concurrently, he is the Chief Digital Transformation Advisor for the Yuchengco Group of Companies, one of the oldest conglomerates in Asia. He is also the founding chairperson of Fintech Alliance.ph, the Philippines’ largest organization of digitally enabled companies that generates over 90% of FinTech-initiated transactions volume in the country today.

He is the Philippines’ leading and award-winning thought leader on digital transformation and inclusive digital finance, with over 20 years of experience in banking, telecommunications, payments, development finance, advisory, regtech, and financial technology. In the span of his career, he has covered over 30 markets in Asia, Europe, Middle East, and Africa with his various roles in the Economist Intelligence Unit (EIU), Land Bank of the Philippines, PLDT-Smart Communications, Voyager Innovations, PayMaya, International Finance Corporation of the World Bank Group, and Visa. He changed the game by helping enable regulations in collaboration with the Bangko Sentral ng Pilipinas (BSP), which promoted interoperability through the national retail payments system and made digital finance more inclusive through the adoption of a national strategy for financial inclusion and introduction of basic deposit accounts. As a digital inclusion and transformation advocate, he institutionalized the country’s first code of conduct and code of ethics, providing a wider industry framework towards greater consumer protection in partnership with all regulators.

He has merited over 70 global and regional awards for championing innovations on financial inclusion and scaling digital initiatives for the unbanked and underserved. These accolades include being named one of the Top 100 FinTech Leaders in Asia, Mr. Fintech of the Philippines by BizNewsAsia, as Chief Innovation of the Year by the London-based The Banker, and among the Top 100 Filipinos on LinkedIn in 2021.

He released various publications including The Uncharted Beyond: The Taxonomy of FinTech in the Philippines and the award-winning three volumes of the Inclusive Digital Finance Report. He is Chair of the Alliance of Digital Finance Associations, is a member of the Inclusion Executive Committee of the Global Impact FinTech (GIFT) Forum, Singapore-based AIBP Advisory Board, and the Management Association of the Philippines. He is also the founding president of the BSP Governor Nestor A. Espenilla Jr. Institute for Growth towards National Inclusion, Transformation, and Empowerment (IGNITE). 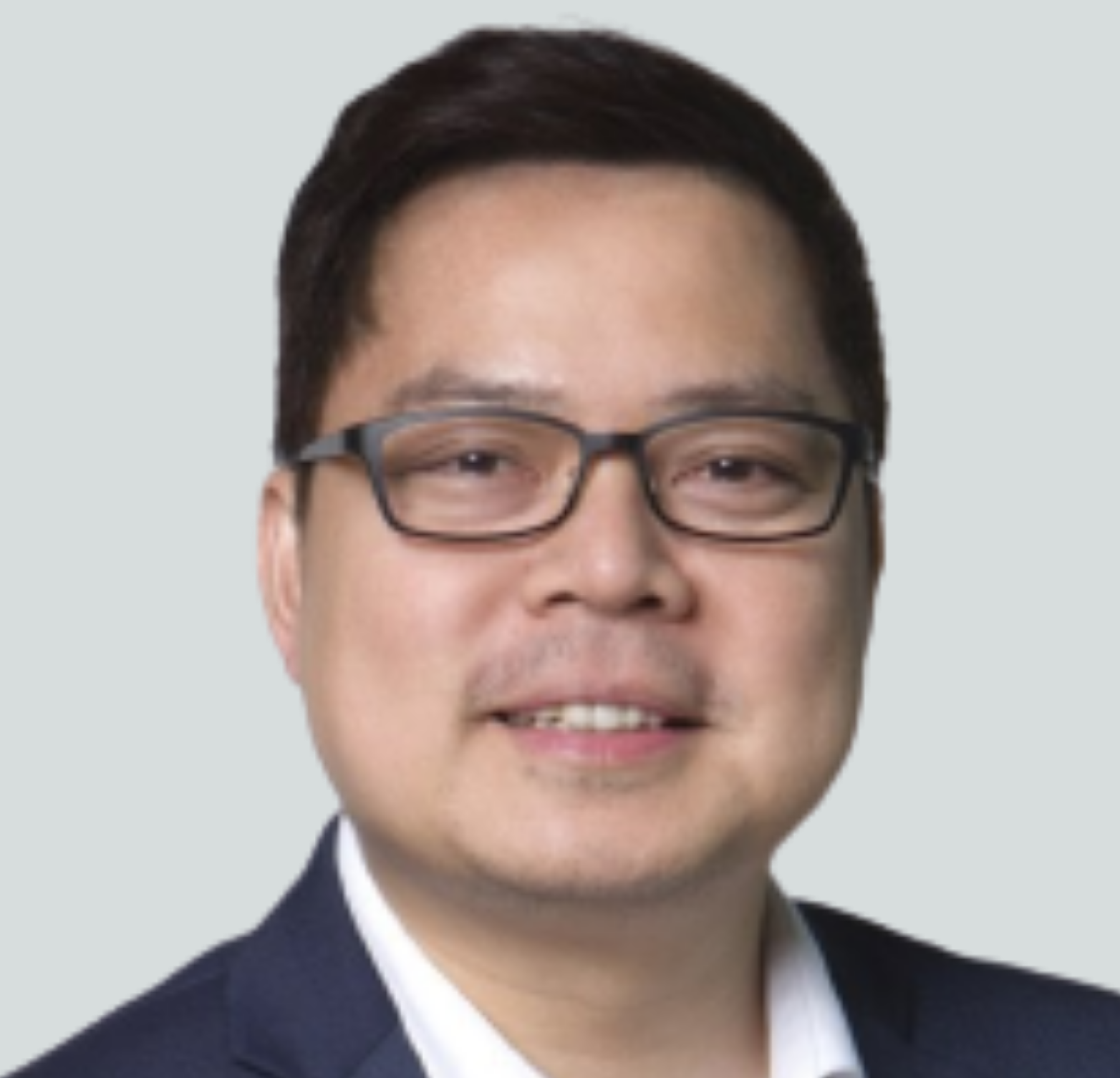