Makhtar Diop is Managing Director of the International Finance Corporation (IFC), a position he assumed in March 2021. Before this, he was the World Bank’s Vice President for Infrastructure where he led the Bank’s global efforts to build sustainable infrastructure in developing and emerging economies and promote an enabling environment for more innovation and technology adoption. Prior to this, Mr. Diop served for six years as the World Bank’s Vice President for Africa where he oversaw the delivery of a record-breaking USD$70 billion to Sub-Saharan Africa. An economist by training, he started his career in the banking industry before joining the IMF and later the World Bank. He has also held government positions, most notably as Minister of Economy and Finance of Senegal. A recognized opinion leader in the economic and social development field, Mr. Diop has been named one of the 100 most influential Africans in the world. 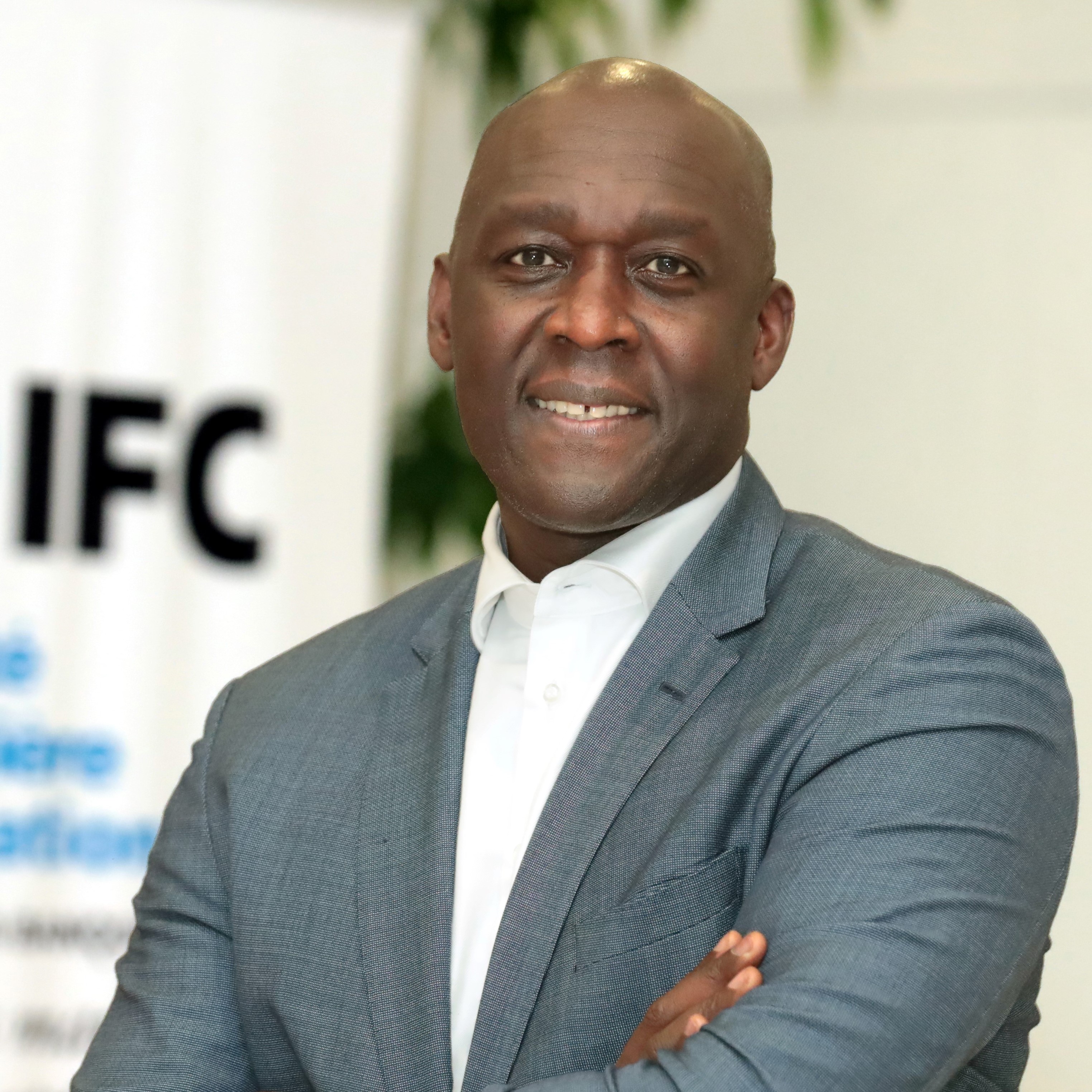